A brief report from Bill Haley

I would like to thank everyone who turned out for the F3B practice on Sunday 28th.
This was the third time of asking as the weather would not play ball  on previous weekends.Indeed it tried its best to foul things up on Sunday with unforecast rain until lunchtime. After that although it threatened rain we managed uninterrupted flying for about four hours.
I would like to thank especially the new boys Simon Thornton, John West, Paul Middleton, Martin Newnham and Phil Goddart. They were flying models which included Ceres, Ceres Lift, Scorpion, Cyril and Freestyler  3.
They all looked extremely capable flyers and with practice I am sure they would be a threat to the established crowd. I hope that we will see you all again through out the coming season. 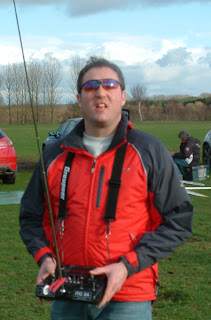 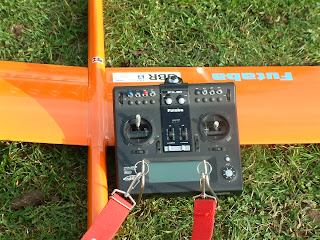 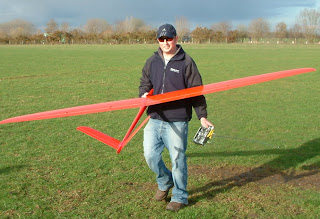